Warning: "continue" targeting switch is equivalent to "break". Did you mean to use "continue 2"? in /data03/virt10734/domeenid/www.emajoedisain.ee/htdocs/wp-content/plugins/revslider/includes/operations.class.php on line 2758

Warning: "continue" targeting switch is equivalent to "break". Did you mean to use "continue 2"? in /data03/virt10734/domeenid/www.emajoedisain.ee/htdocs/wp-content/plugins/revslider/includes/operations.class.php on line 2762

Warning: "continue" targeting switch is equivalent to "break". Did you mean to use "continue 2"? in /data03/virt10734/domeenid/www.emajoedisain.ee/htdocs/wp-content/plugins/revslider/includes/output.class.php on line 3689
 Tartu Kivisild brochure design | Emajõe Disain 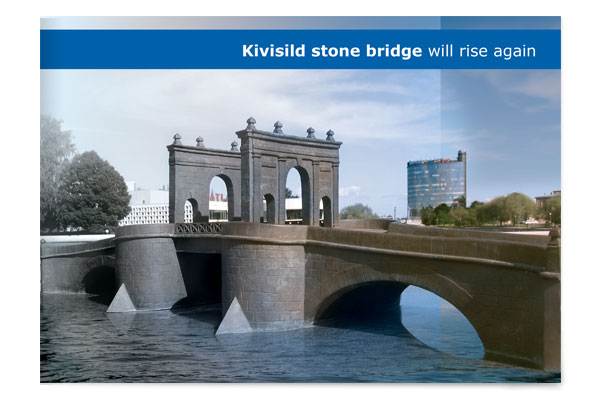 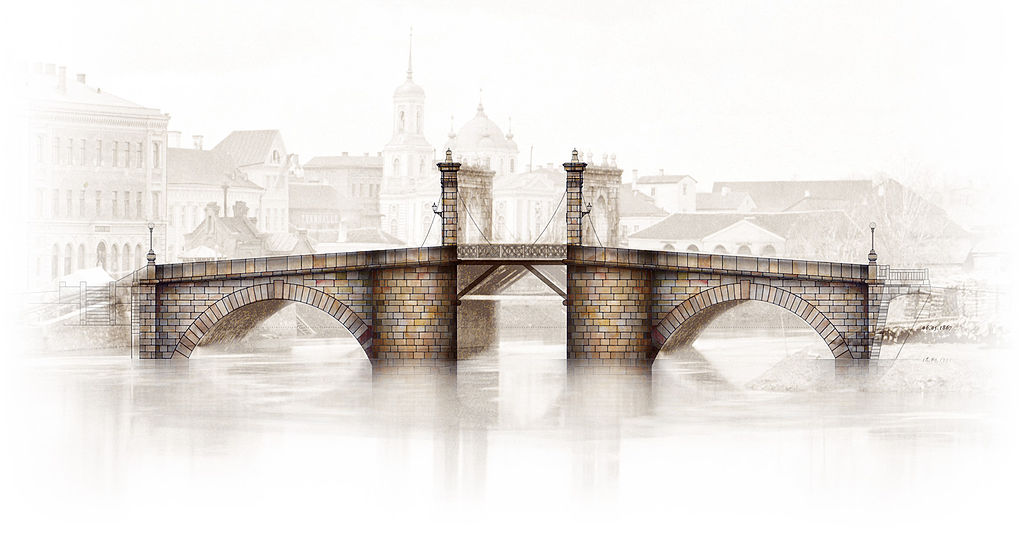 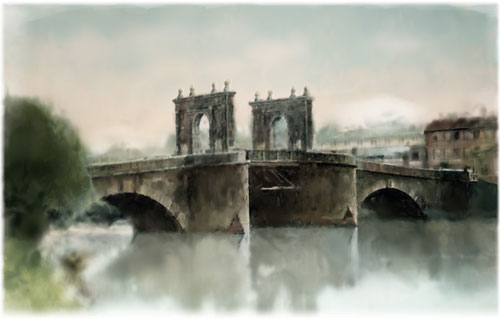 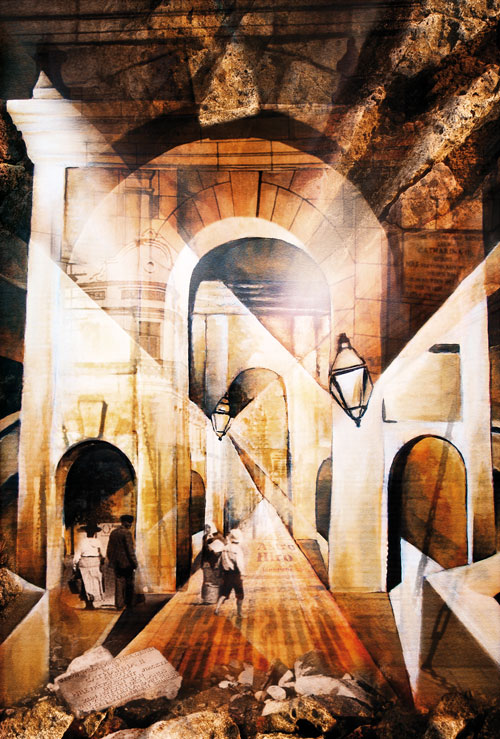 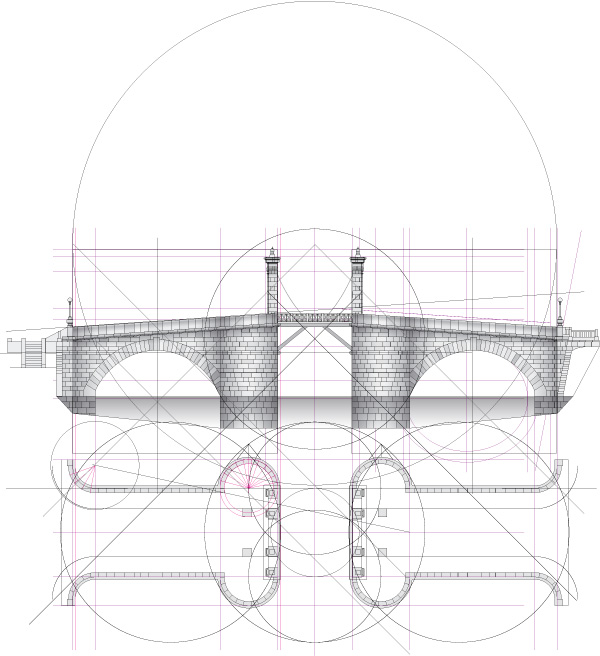 The Kivisild stone bridge was part of the seed capital of modern Estonia – think about it. Tartu was virtually reduced to rubble when Catherina II financed the rebuilding a city with a population of only 3200 inhabitants in 1776. If to radically summarise Estonian history, as Tartu was rebuilt the University returned, the Estonian language emerged and national identity awoke in Tartu, flourished after WWI only to be almost crushed after WWII, yet survived and blossomed again into the 21st century. That the Kivisild was a turning point in the fortunes of the Estonian people is not an exaggeration.

Like most people in Tartu, I lack a direct memory of the Stone Bridge, but I know of its importance. My memories are of surprise seeing a concrete bridge extending from the classical Town Hall Square on my first visit to Tartu in 1989. Then when I saw images of what had been there before the war I was disgusted by the replacement bridge. Then emotions turned to sadness as I discovered the scale of devastation which the city suffered during the war and repression afterwards – Ireland experienced neither of these. I moved here in 1992 during the optimism of rebuilding Estonia when a replica Kivisild was still a popular idea.

Hansa Days 2005 was the original target date for the opening of the replica Kivisild. No matter that the date has passed – the Kivisild Foundation has at least kept the idea alive and defined the bridge as being the most sorely missing part of Tartu. Sincere thanks to Patrick von Glasenapp and friends who have actively championed the cause of seeing the Kivisild again.

However, experience shows that the Kivisild budget of 40 million EEK is beyond the scope of part-time voluntary fundraising. I believe that it is now time for the Tartu City Government and the Estonian Government to come forward and take on the responsibility for this important task.

A small sample of pre-war Tartu remains and much has been restored in Tartu since 1992 – the reopening of St. Johns Church being particularly significant. Now the Kivisild seems like the next most obvious reconstruction project.

Looking forward to Tartu with its heart restored. 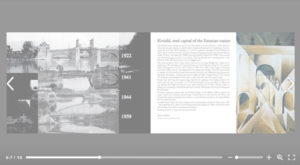